Not long ago, Meeting Association MPI held its annual EMEC Conference, this year in delightful Kracow, Poland. I had the rare opportunity there to conduct a session under the title “The Meeting Lab”. It involved a number of experiments about the behaviours of meeting participants and how to influence these behaviours. The experiments were real, so we had no idea what the outcomes would be. Session participants kindly acted as guinea pigs (if any of the participants read this blog: thanks for being a sport!). There was actually one participant with a weak spot for guinea pigs, so she had the unique chance to feel like her favourite pet for a while – but this is beside the point.

In one experiment, I wanted to test whether it was possible to influence feelings of benevolence participants would feel towards one another. This is roughly how it went. Together with co-presenter Chema Gomes Merino, we made two random groups, without any particular introduction. Group 1 sat in theatre style and for five minutes listened to a presentation, defining altruism. Group 2 went to the other side of the room and for the same amount of time did a simple physical exercise. They performed it rhythmically and all at the same time. 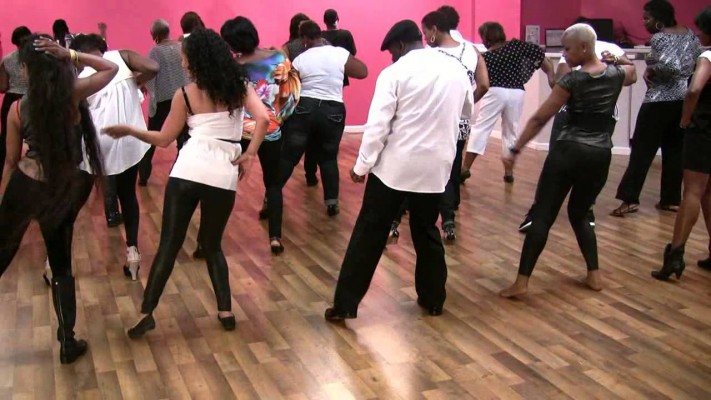 At the end they all answered this question: “How close are other people to you?” They independently expressed the feeling they had in that moment, on a scale from 1-10, where 1 represented not close at all and 10 very close. The average score for Group 1 was 6.2 while Group 2 produced a score of 7.8.

Although we didn’t perform the experiment according to rigid scientific and statistical criteria, this is still a striking difference! And even if we are not entirely sure whether it is a statistically significant outcome, it is still worthwhile to think of a tentative conclusion.

Neuroscience research suggests that people who take part in rhythmic group activities, such as line-dancing and Tai Chi, produce more oxytocin than those under “control” circumstances. Oxytocin is a hormone that is considered a stimulant for so-called pro-social behaviour. In words that my auntie Mary would understand, it helps people to like each other. So, if in meetings you want to align participants and help them to achieve shared outcomes, it may be a good idea to offer them an hour of rhythmic, physical group exercises. If only people weren’t so hung up about formalities, they could try this at the next peace conference for some regional conflict…

Of course it remains to be seen whether the effect really translates into more benevolent behaviour of real meeting participants. That sounds like a fascinating experiment to try during a next conference somewhere! Any meeting organiser out there willing to try?? 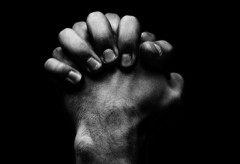 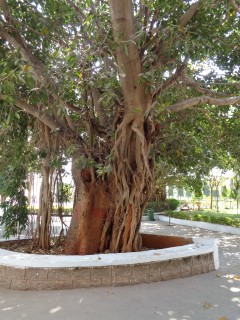 “The Rachabanda: An Elementary Meeting in India”